You must be 21 or older to view this site 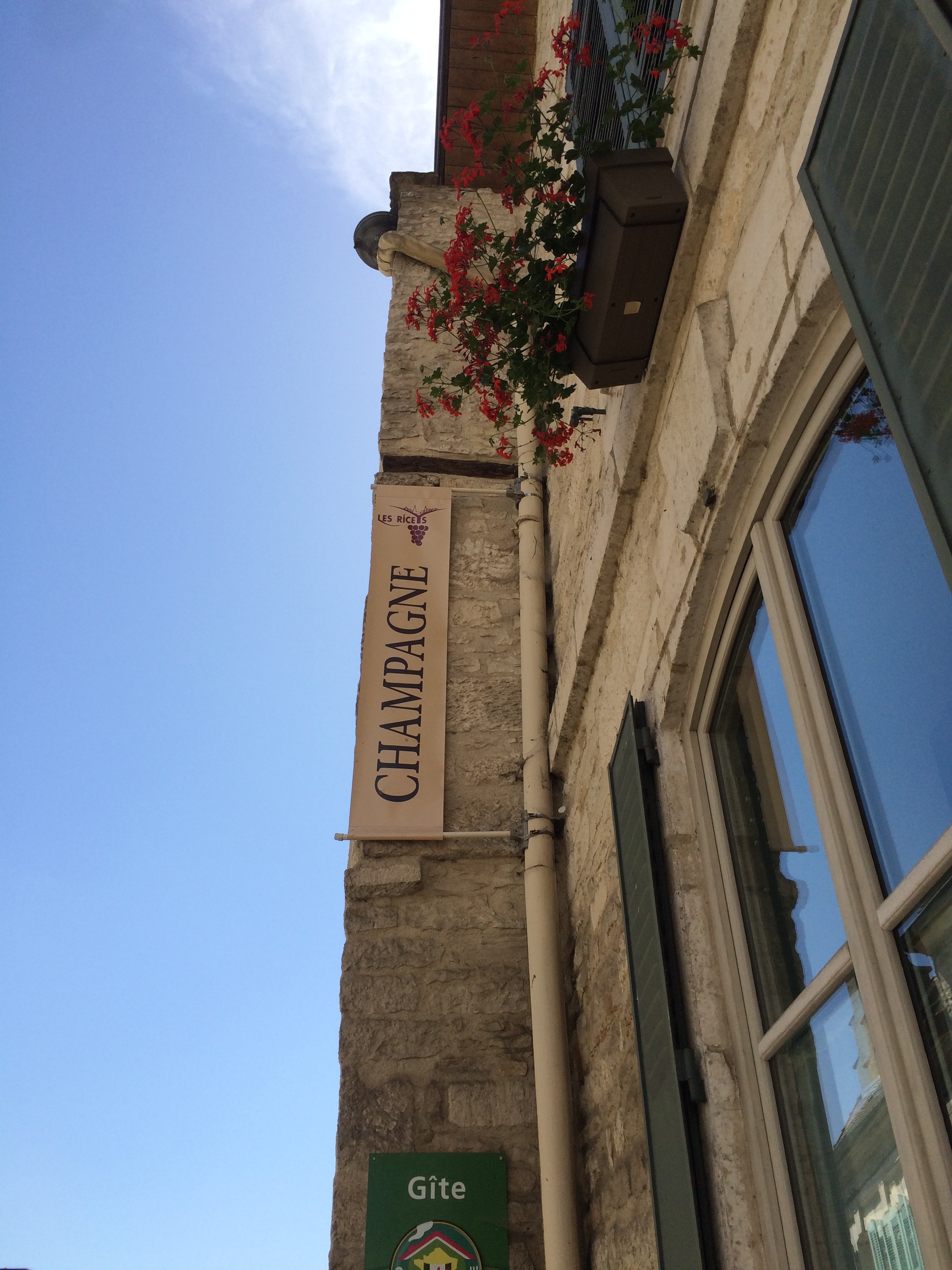 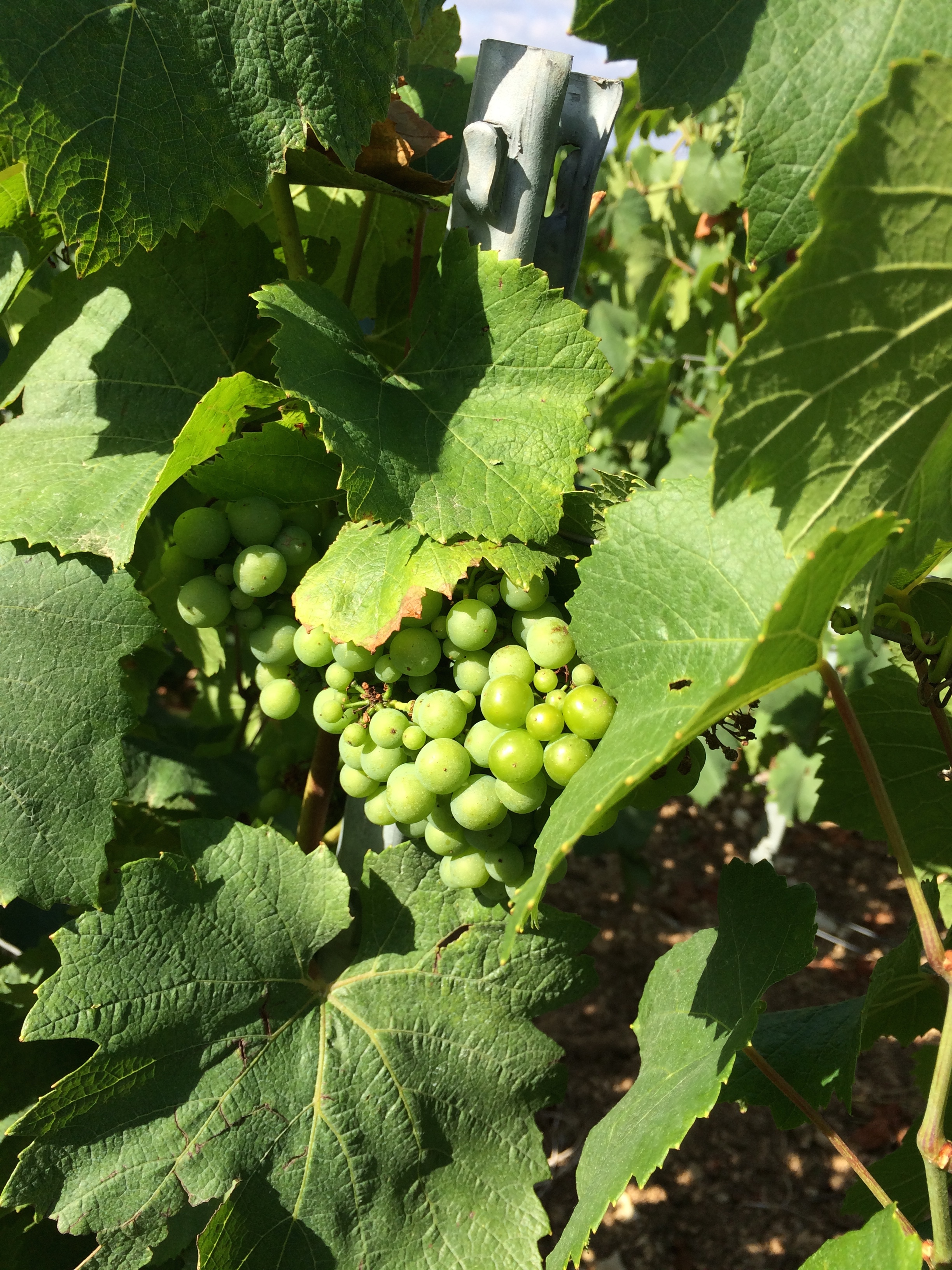 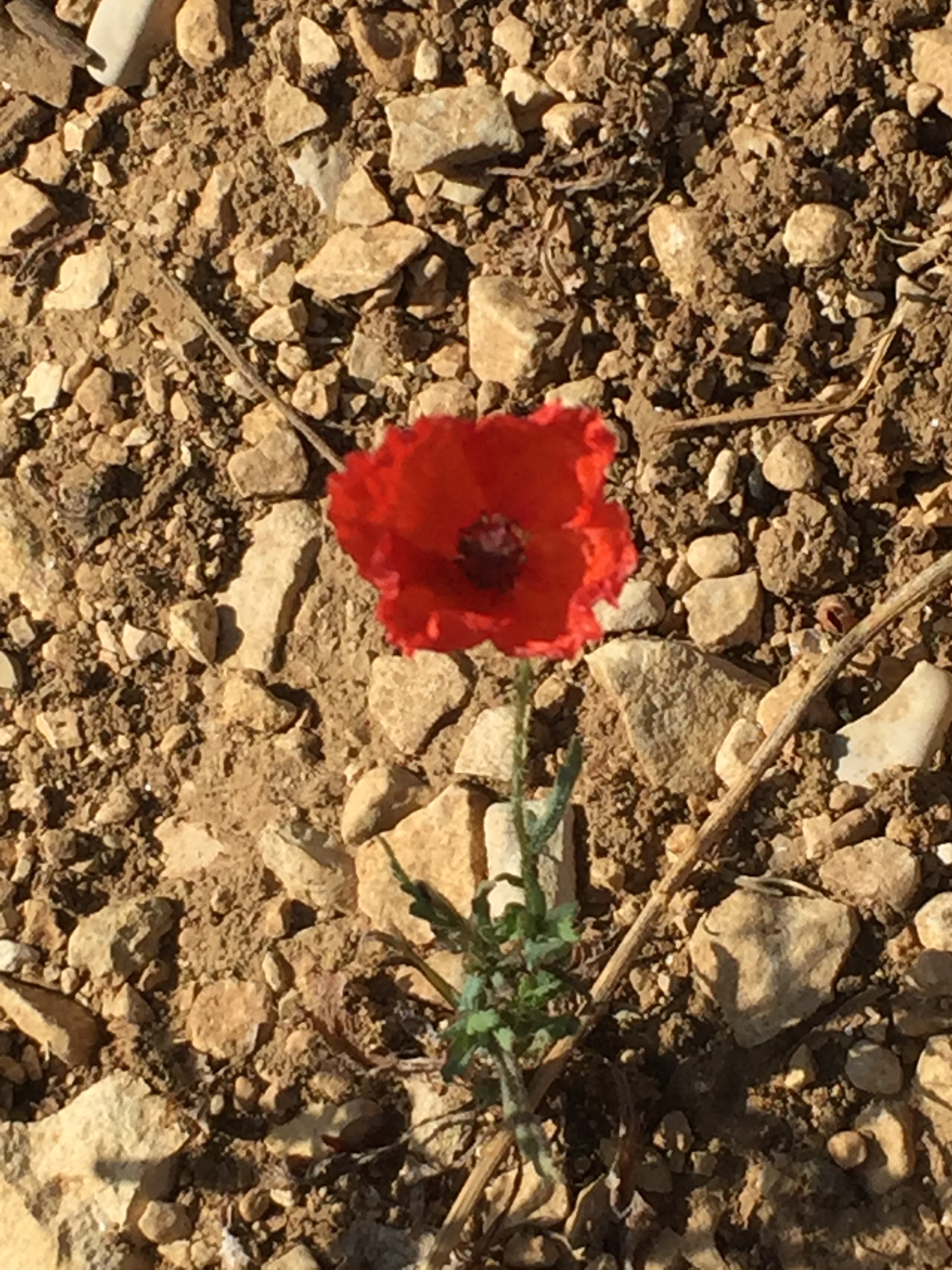 Legend says the ancient Romans who settled in Les Riceys carried their knowledge of vine growing from Italy, making them the first to cultivate grapes in this area. Founded during the Gaul-Roman era, Les Riceys is composed of three villages: Ricey Bas, which is our family’s ancestral home, Ricey-Haut, and Ricey-Haut Rive.

Les Riceys is located in North East France as part of the Aube department in the French region Champagne-Ardenne. It is the only place in Champagne that has 3 Appellations D’Origine Controlee (AOC Wine Awards) for their Champagne, Coteaux Champenois and Rose Des Riceys. With over 2,086 acres of vineyards, it is the largest wine growing area in the champagne region.

The indigenous soil is particularly suited to the cultivation of champagne’s grapes. Ancient oceans left behind chalk subsoil deposits, and earthquakes from 10 million years ago carried the marine sediments of belemnite to the surface. This combination absorbs heat from the sun and provides proper drainage, providing ideal conditions for cultivation. Unique to Aube is the presence of clay as well which assists in delivering more nutrients to the vines.

The principal grapes grown in Les Riceys are Chardonnay, Pinot Noir and Pinot Meunier. The high altitude, combined with the surrounding forests aid in the ripening process by stabilizing temperatures of the vines and maintaining moisture in the soil. These factors produce higher levels of acidity in the grapes, which is ideal for sparkling wines.

The lush countryside of Les Riceys is complemented by the three villages. The villages are home to numerous churches, each displaying its own unique beauty. Rival parishes each believe their own church to be the most radiant, but travelers can never pick a favorite. Exquisite architecture can be found throughout these towns; visitors to Les Riceys often note the vaulted cellars and cadoles. Cadoles, also known as vineyard huts, are centuries-old buildings that were used by the vineyard workers for the sharing of meals, protection from the elements, and brief breaks. Today, they are a monument to the ancient heritage of wine-making in Les Riceys.

…More on the history and character of Les Riceys…


“Throughout history, Les Riceys belonged either to Burgundy or to Champagne, if not to both of them. Les Riceys was one of the most stunning examples of administrative complexity in France, under the Old Regime. It was torn between the royal administration of Bar-sur-Seine, itself depending on the province of Burgundy, district of Dijon, and the royal administration of Sens referring to the province of champagne, district of Paris. The tax inequalities were appalling but the inhabitants of Les Riceys worked it out by juggling with both administrations, escaping one to join the other and receiving the best out of it.

The boundaries of the districts were so entangled they could hardly be precise. On building a new house, the owner could decide that one part of it would be in Burgundy and the other one in Champagne. According to what was more suitable to him, he would make an opening on the south side and brick up the doorway on the north side, or the other round. He would thus escape higher taxes. All the same he could own a house and a cellar on the side of the street belonging to one province and another property on the other side belonging to the other province. He would thus play hide and seek with the tax administration by switching houses.”